The Disappearance of Hotel ReNault

Hotel ReNault, built around the turn of the century, is best known for the lavish galas and parties it would host. Where the crème-de-la-crème of the Central Florida’s elite and highest members of social societies could converge and gather. Throughout the luxurious hotel, guests could find themselves swept away in the romance of the classic architecture and expansive grounds, along with the parties exciting and often scandalous allure.

In 1905, October 28th , the Saturday before Halloween, one such party was in full swing. Hundreds of elite socialites and society members were in attendance, along with a full staff catering towards the event of the season. Then suddenly, the party, hotel and all individuals inside just simply vanished… Rumors of the mysterious disappearance sent shockwaves coast to coast. No one could explain what had happened. The vanishing hotel made headlines, even reaching as far as London, Paris and Berlin. One individual in particular heard the news and became obsessed with finding a resolution. Spending months on the question- What happened to Hotel ReNault?

Months later, that individual, Albert Einstein, published his theories and came to the conclusion that due to a wormhole, created by split in the quantum realm that surrounds the area, a portal transported the hotel and everyone inside to another dimension and time.

Through the years, the tragedy of the disappearance of Hotel ReNault was forgotten. A footnote in the pages of American history, becoming mythical lore for residents of Central Florida. The once expansive grounds were now, just an empty lot, where no one dared to touch, and no one really knew why. Over a century later, the long forgotten land was bought and developed upon. The new hotel was designed to off the most modern of amenities to Central Florida’s exclusive societies and fast paced professionals.

6 years ago, the new hotel, Aloft, decided to throw a lavish Halloween party for all its guests and local residents. Little did they know the event would produce a massive energy creating a similar portal to another Halloween event, many years before.

As the doors to party opened and guests began to fill the room, the lights flickered. The walls began to rattle with immense power. Suddenly, appearing out of thin air, the long forgotten souls of Hotel ReNault’s last fateful night, emerged and joined the living. The merging of past and present, spiritual and physical then became known as Haunted Hotel!

Due to the mass amounts of undead and living guests, a spiritual convergence was also performed at Aloft Orlando Downtown’s sister site Aloft Tampa Downtown. The haunts and thrills are just as intense and as exciting as the original site!

For the past 5 chilling years, Aloft Orlando Downtown and Hotel ReNault have converged into the frightful and wickedly delightful, Haunted Hotel. It combines a one-of-a-kind, themed experience, with immersive interactions and specialty craft cocktails. Join us for our 6th year of Haunted Hotel, and let your ghoulish host, Peter the Bellhop, oversee all the excitement and frights for the night, that the once a year event holds! 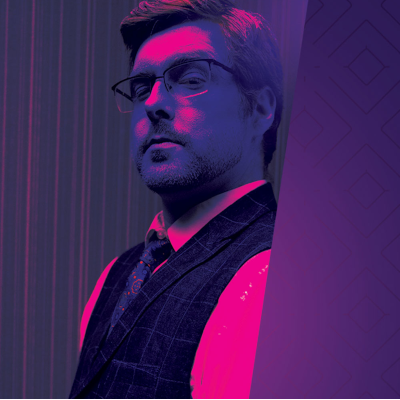 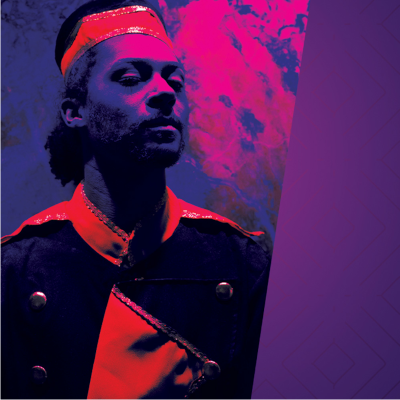 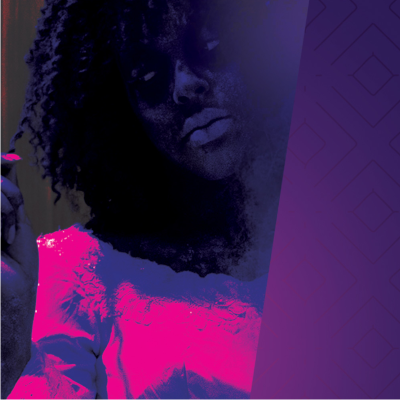 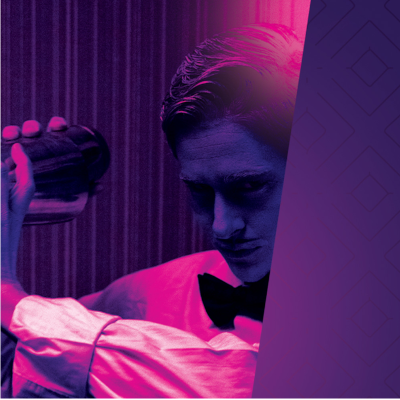